We have finally released our new Music Video, Oriental odyssey! Recorded in the autumn of 2019 in and around Gothenburg. Filmed, directed and edited by the amazing Donovan von Martens with assistance from Emil Blommé. Big thanks to Petra Haraldson for her invaluable support and assistance with practical matters during filming. Equally big thanks to Gerd Cruse Sondén and Stig Sondén for your great hospitality, lending us space in your house and surroundings, feeding us
Läs mer

We are working on our third record! Get updates here, on facebook, Instagram and in the real world. You will see and hear a lot of from us in the near future!
Läs mer 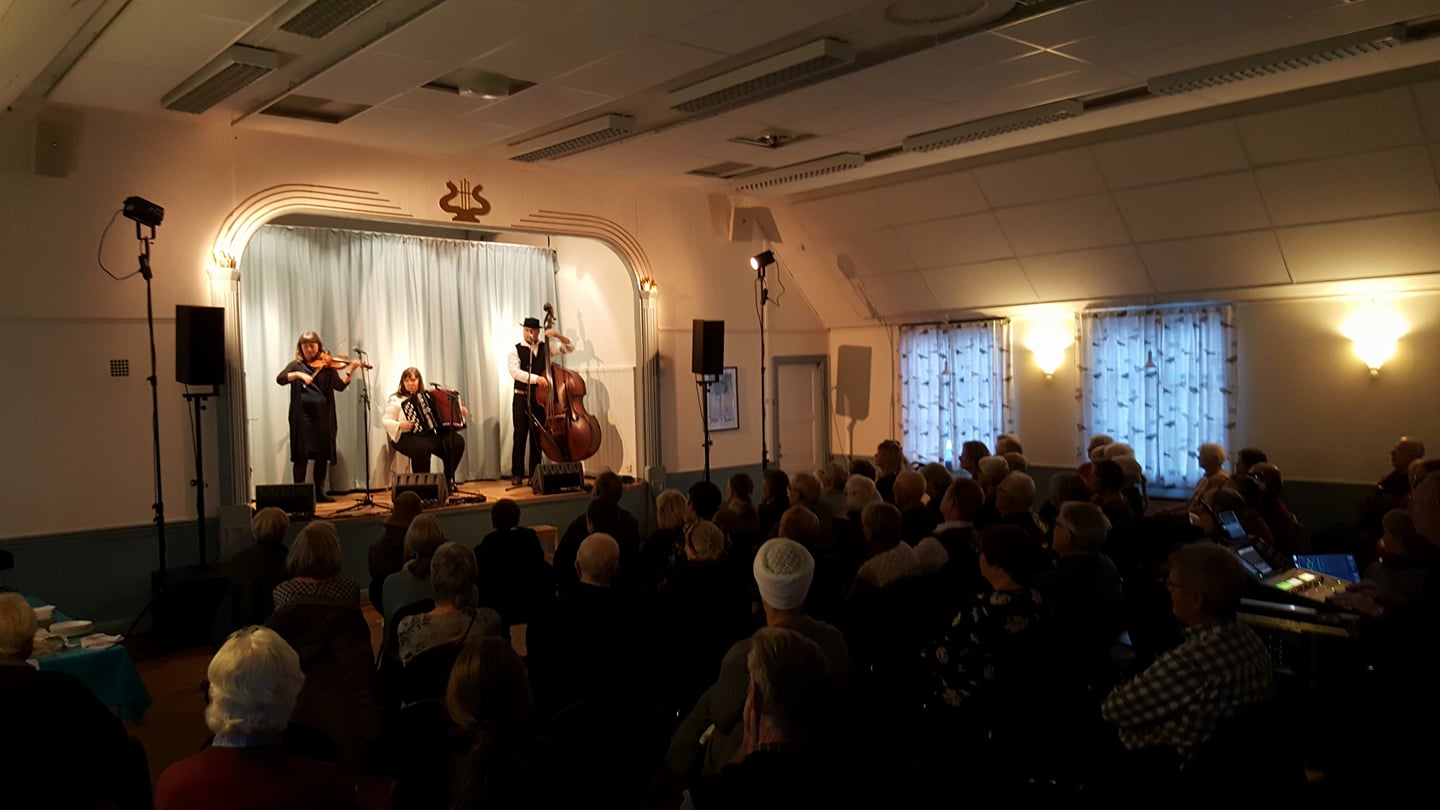 Tour with Musik i Uppland in November

The most boring month of the year (?) became a lot more fun when we went on tour for Musik i Uppland. We did eight concerts in eight different places around the region of Uppland: Östhammar, Skutskär, Bålsta, Enköping, Enåker, Ärentuna and Vendel. We have seen a lot of interesting places and met a lot of nice people. Thanks to all of you who came to our concerts, talked with us and bought our records.
Läs mer 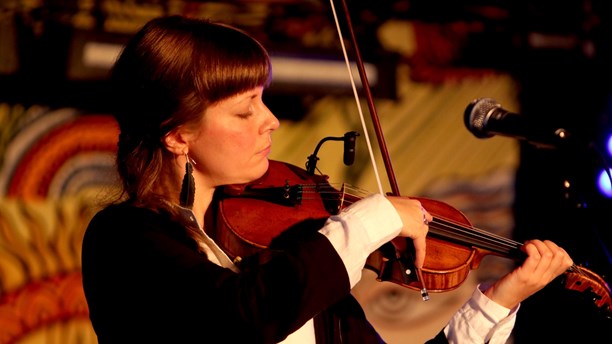 Foto: Olle Björkman/Sveriges Radio BIG THANKS to the fantastic audience and everyone who worked with the Urkult festval 2017! We had an amazing weekend and a great gig at the Danslogen stage Saturday afternoon. The concert was recorded by the Swedish radio. We hope to come back some time again in the future.
Läs mer

1 october 2016 we did a concert together with the church choir of Sandviken. Songs like Livet and Min Viloplats were beautifully backed by around twenty male and female singers. Big thanks to all of you and a special thanks to leader Emelie Linde for this cooperation. More to come!
Läs mer 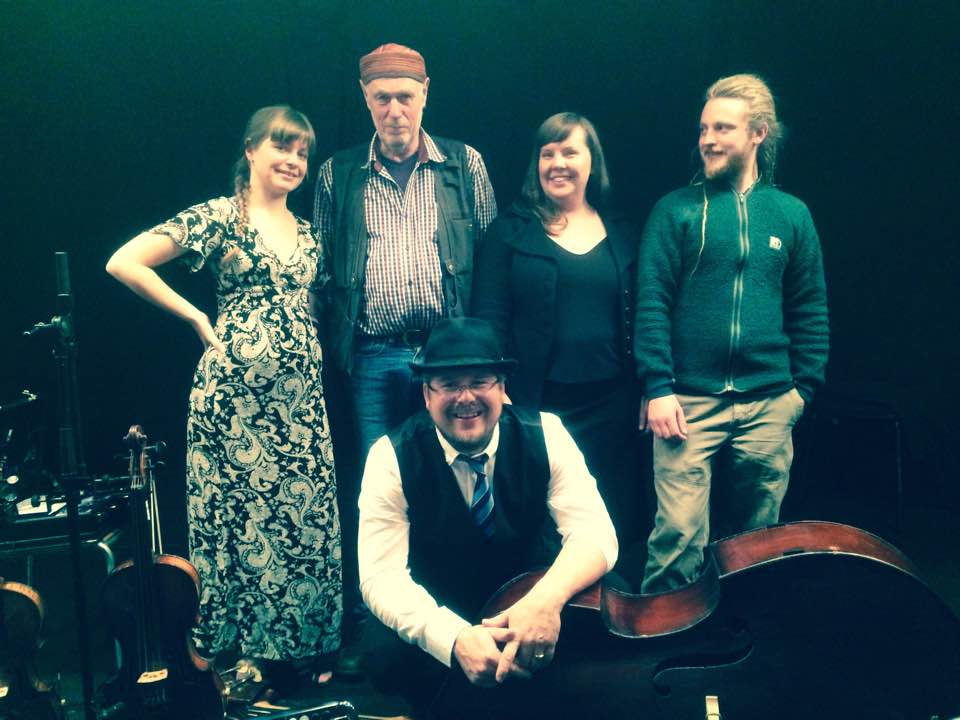 Our autumn is full of rehearsals and preparations. Feels great to have time to focus on playing together and working on new material without too much time pressure. We had a weekend rehearsal in Gothenburg two weeks ago and now another this coming weekend. We are also playing tommorrow Friday at a brand new festival, Festival Suburbia, at Kompani 415 in Kviberg, Gothenburg. Kompani 415 is a fantastic house with musicians, journalists, artists, theatre groups
Läs mer

Tzeitel has visited this years edition of Womex in Santiago de Compostela, Spain. We’ve had some intense days and nights, full of exciting meetings and nice music. Big thanks to all old and new friends for a fantastic time! Hopefully we’ve taken the first steps towards some new collaborations and we’re already looking forward to Womex 2015 in Budapest!
Läs mer 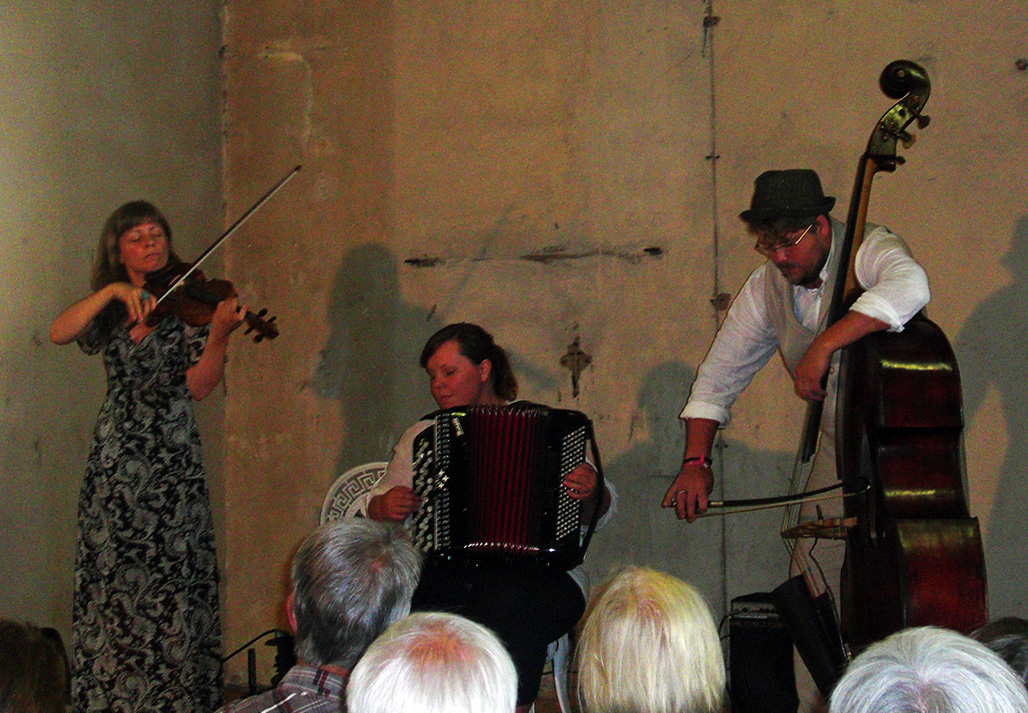 Grey October is upon us. A good time to look back on an amazing summer. We miss summer!. Beautiful weather and lots of great gigs! Like this one at the Folk Music Festival in Stjärnsund.     But October can be great too. We’ve got some exciting things ahead of us. More information coming soon!
Läs mer 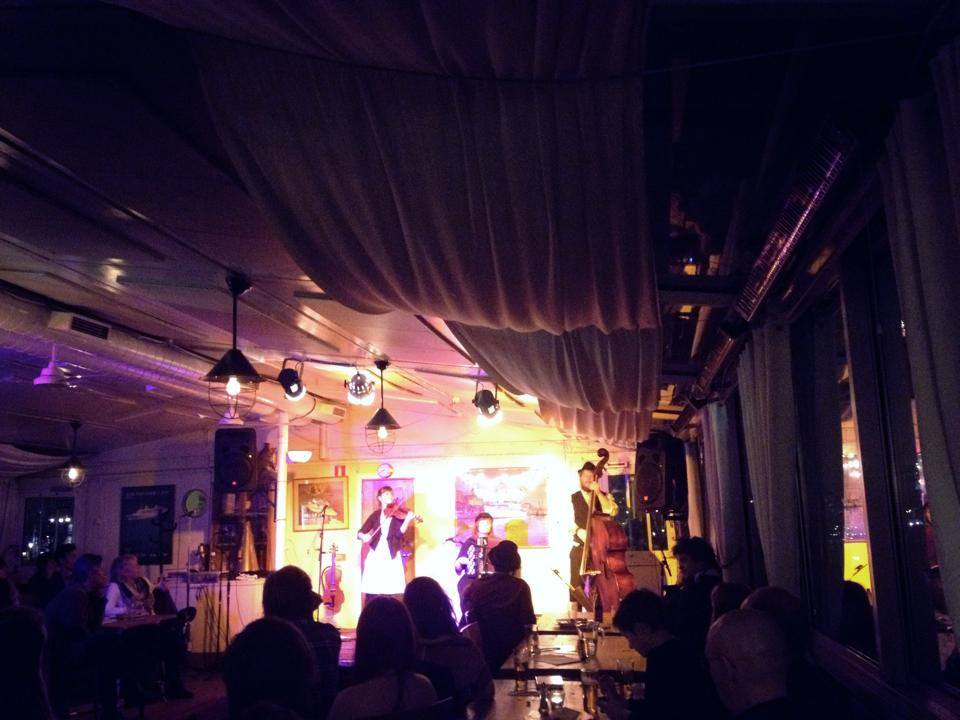 Producing and releasing an album can be quite stressful and forgetting certain details is inevitable. Like certain important details, such as saying a huge thank you to all the wonderful people who have come to our release concerts and made them just as magical as we could have wished for. So here it is, a month or so later: THANK YOU! Thanks to all of you who visited our concerts in Oslo, Gothenburg, Stockholm and Torsåker
Läs mer